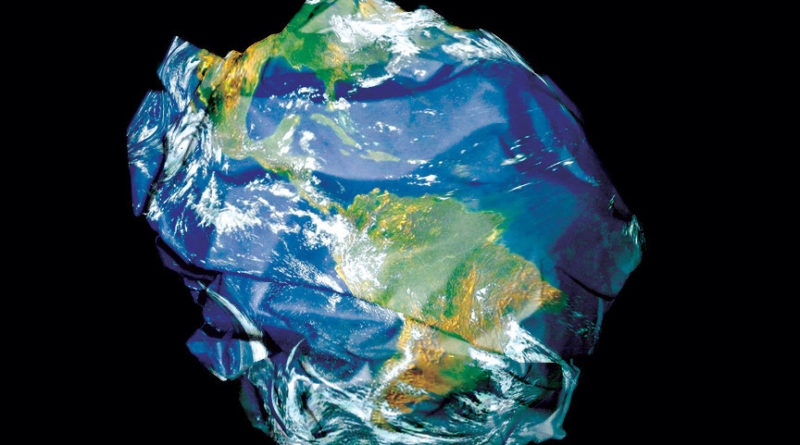 The EU and other organizations such as universities and welfare institutions have launched campaigns to prevent the squandering of food, water and energy and have conceived a variety of initiatives with the target of reducing food squandering. Nevertheless, the proposals aiming at reducing wasteful squandering through surreptitious programs, such as charity, without touching the economic model, are nothing but demagogic and little more than palliative indications, which affect neither the production cycle nor the market.

It is necessary to distinguish among products, scraps, waste and squandering. Products are goods or services that consumers buy or use to meet their needs. Scraps are objects or materials removed during the production process after a selection made for the most various reasons; for instance, standardized production implies off-cuts, i.e. processing scrap materials. Waste is the final product of such process, the remnant of the most various human activities. The difference among products, scraps and rubbish is not substantial if we consider the economic process only as a material transforming process; however, while products produce well-being, in order to produce well-being, waste and scraps need to be recycled by using new resources.

Individual and collective, caused by both consumers and manufacturers, squandering isn’t a process output– like products, scraps and waste – but rather a peculiarity of the current economic system. The squandering, considered as senseless or useless production or as an activity yielding no value, does not actually exist, it’s an invention; on the contrary, one should talk about consumption and production excess, which are both unavoidable consequences of the neoclassical system: as a matter of fact, over one third of food consumption in Western countries ends up in the trash, and a great amount of obsolete products remain unused and are intended to waste. This huge amount of unused products and food is necessary since it takes to process optimization, which is an advantage for both manufacturers and consumers. If a restaurant wishes to offer a varied menu, it is necessary to cook greater amount of food than the one needed for a set menu. That amount is necessary, and the final price will include also the unconsumed food, which, being already paid is not a squandering. Statistics, market rules and surveys may proportion demand and supply, but the former will be greater in order to match the needs.

Some argue that squandering is a true surplus value to the market: we must sell, sell, sell and buy, buy, buy, and get into debts: otherwise the economic system does not grow, and comes to a halt. Therefore, production excess is a necessary value to ensure that products arrive on the shelves in huge quantities and meet the consumers’ demand. The demand grows in order to ensure the system running and economic growth; goods are abundant to ensure adequate quality and quantity at any time and to everyone, even to those who do not buy them. By different models, colors and manufacturing companies, abundant goods are continuously selected on the basis of the new law, health, and quality requirements, as well as the newest fashion and technology trends. In short, it is necessary to produce a certain surplus which is called “squandering”, that is nothing but a vital feature of the neo-classical economic process.

Economy must not be reduced to a moralistic, childish and ridiculous welfare typical of those who judge the squandering as absolute evil. From the viewpoint of the neo-classical economic model supporters, the squandering is a positive value since it guarantees wealth and well-being, while ensuring the correct running of the system, based on the storage of abundant product quantities. This implies huge amounts of scraps and rubbish which someone decided to call “squandering”, assigning them a negative moral value.

The real drawback of the neo-classical economic system is not the squandering, but rather the coercion to consume and produce, in a society which does not take into account the restraints and scarcity of resources as well as the rules necessary to manage them. 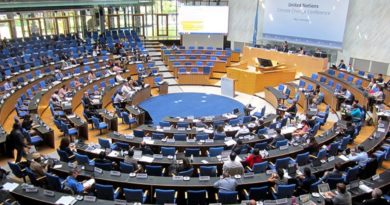 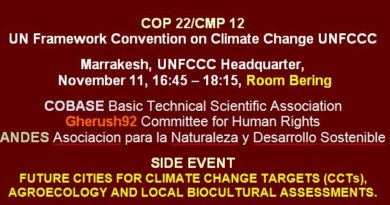 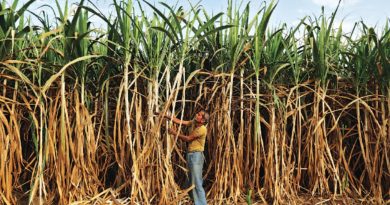